What would you do if your best friend was about to risk everything?

In the North of England in1938, two ten-year-old girls, Lily Hetherington and Stella Marsden, form a close if unlikely friendship that endures despite their wartime experiences. After the war, the two women are working as nursing auxiliaries when Lily meets male nurse Will Bagshaw. Stella begins to hear sinister rumours about the man, but the besotted Lily won’t listen to a word said against him. Can Stella make her see sense before it’s too late?

Building to a tense, dramatic climax, this is a story of friendship, love, loyalty and the ultimate betrayal.

‘Towards the Vanishing Point’ is available as a paperback and ebook on Amazon and Kindle.  Amazon link 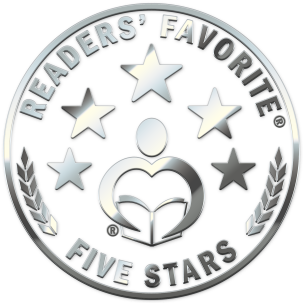 “The language and happenings in the story reflect effectively what it would have been like to live during and post-World War II UK. Stella and Lily’s friendship is also inspiring as it defies all odds. Both find solace in their friendship even in the hardest of times. Towards the Vanishing Point by Jan Turk Petrie is a moving novel”

“Jan Petrie was consistent in her use of the 1930s to the 1960s dialect, using it both in narration and character conversations. This made it easier to immerse myself into the timeline and made the story even more compelling. Overall, I found this book to be a remarkable piece of work.” 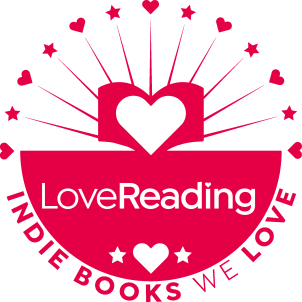 “A gripping story, it did put me in mind of Daphne Du Maurier….A book for all fans of mystery, with a slight gothic overtone.”   A. Rhodes.

“This book is a recommended read and an author I will look out for in the future.” Jane Brown

“As this is historical fiction, set in the 1930’s – 50’s, the language used is slightly older, but the triangle of the three characters is universal and an interesting read.” LoveReading Ambassador